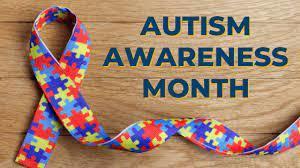 Resource of the Week - More resources at the Federal level.